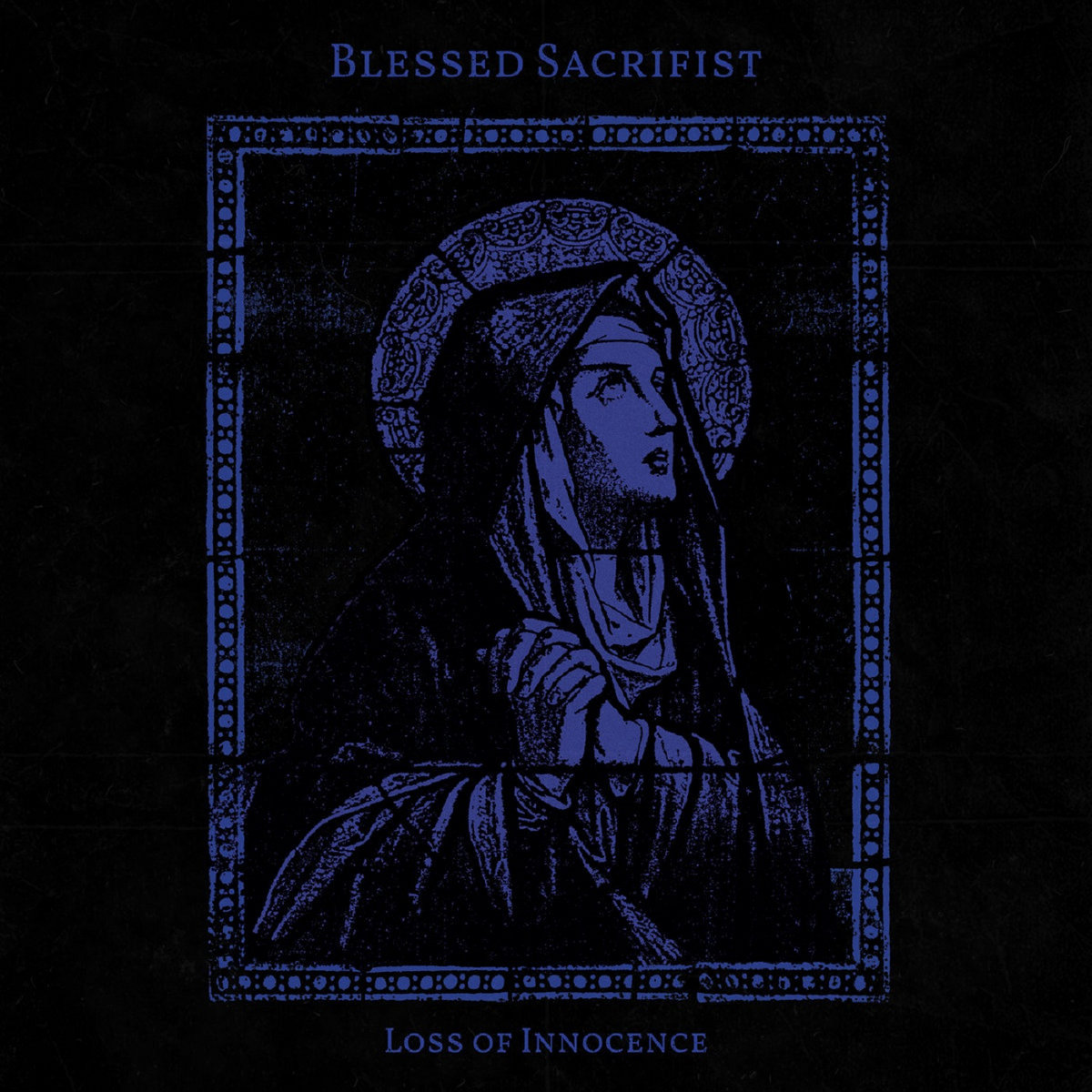 Thirteen years of tears, screams, and reflections culminate with the Loss of Innocence, the long anticipated, ultimate release of depressive electronics project Blessed Sacrifist. Written, recorded, and mixed between the fall of 2012 and the spring of 2018, Loss of Innocence is now available on Bandcamp and all streaming platforms. CD co-released by FTAM and No Coast No Hope. 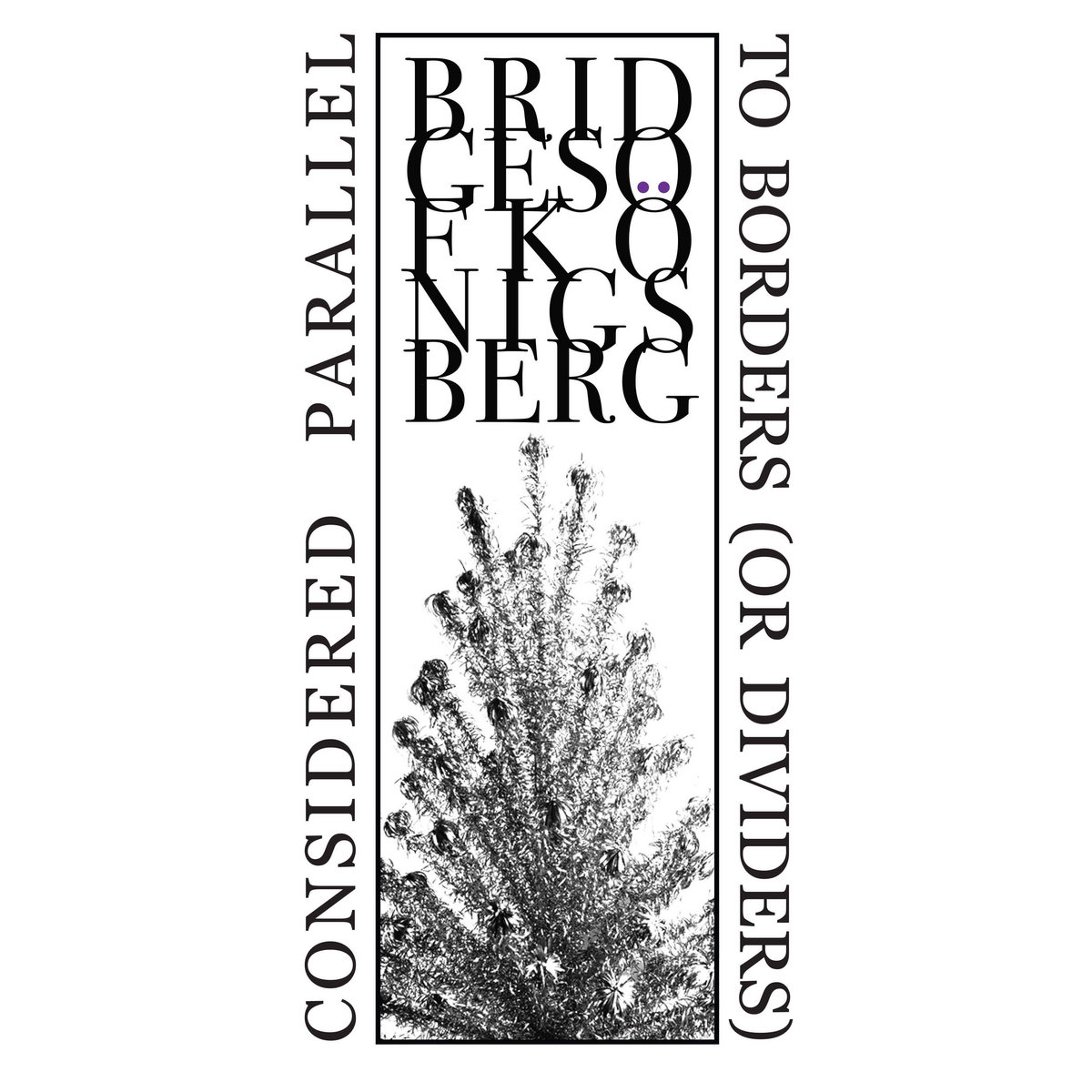 The three headed beast that is Bridges of Königsberg (Christopher Burns, David Collins and Peter J. Woods) returns with another album of broken techno and harsh noise vibes. Barely cohesive moments of beat driven chaos clash with zoned modular drones and harsh noise swaths to keep everyone at all times on their toes, even the performers. If Mendacity, the last full length from the group, showed them at their most polished, Considered brings them back to a heavier and more raw state. It's a dynamic and wild ride, one best understood through experience. 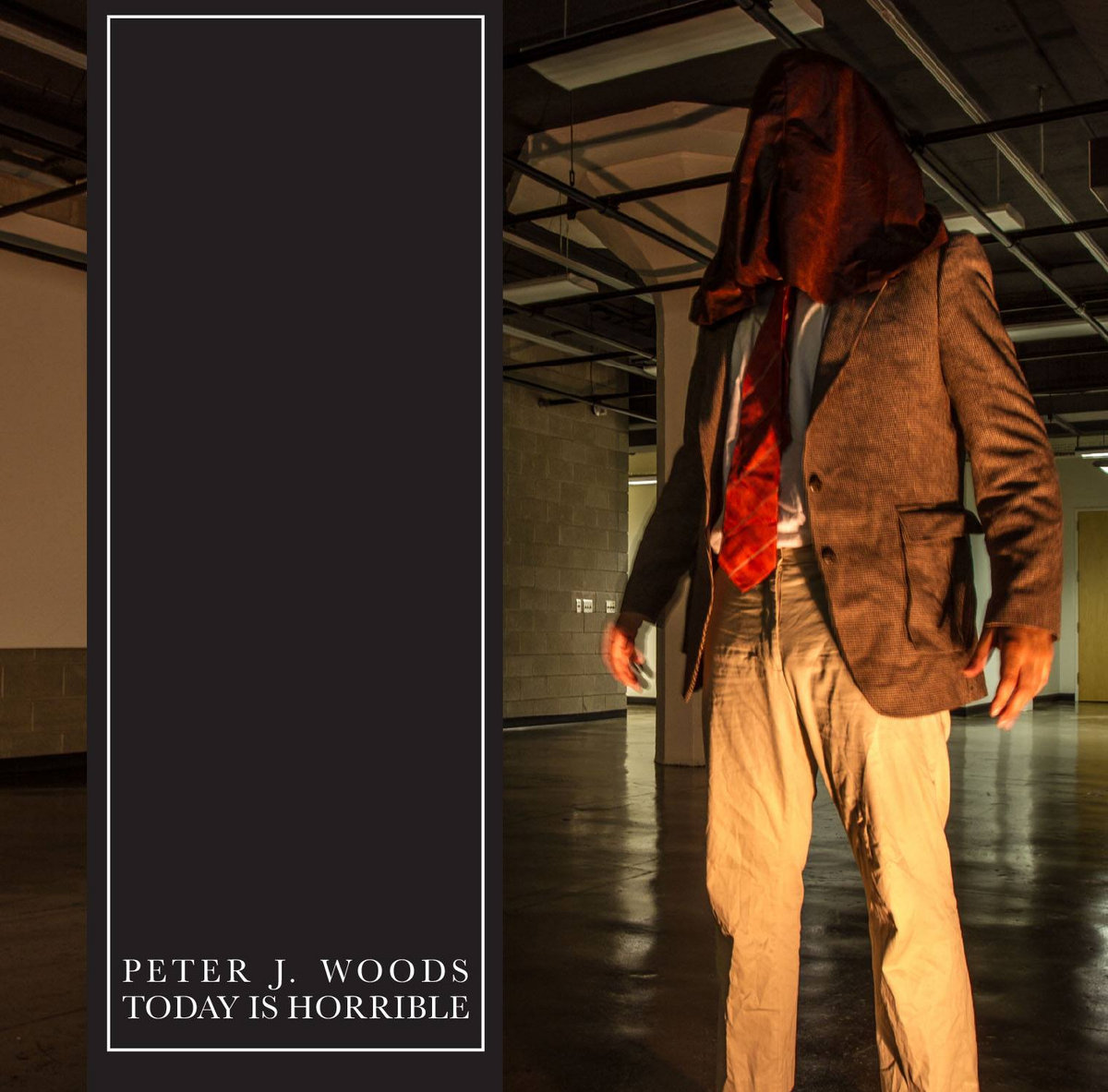 Recorded between 2014 and 2018, Today is Horrible chronicles the sonic elements from six different performance pieces written and performed by Woods during that time. Although these recordings rely on Woods’ usual palette of sounds (sine waves, crumbling static, obscured text, stretches of silence, etc), TiH reorganizes those elements into a powerful and haunting collection of deceptively straightforward compositions that only reveal themselves after multiple listens. The album touches on a number of different socially charged themes, ranging from the failureof political change within unwavering social paradigms to the construction of whiteness within media, that remain connected through an unwavering critical stance towards the modern social condition. However, these notions remain submerged under crushing walls of distortion, heavy synth drones, and barely whispered vocals, only coalescing for those with the patience to revisit the work on multiple occasions. Politically infused harsh noise wall from the man behind Pregnant Spore and the Rainbow Bridge label. Like the sounds of a protest distorted and played through an old AM radio. 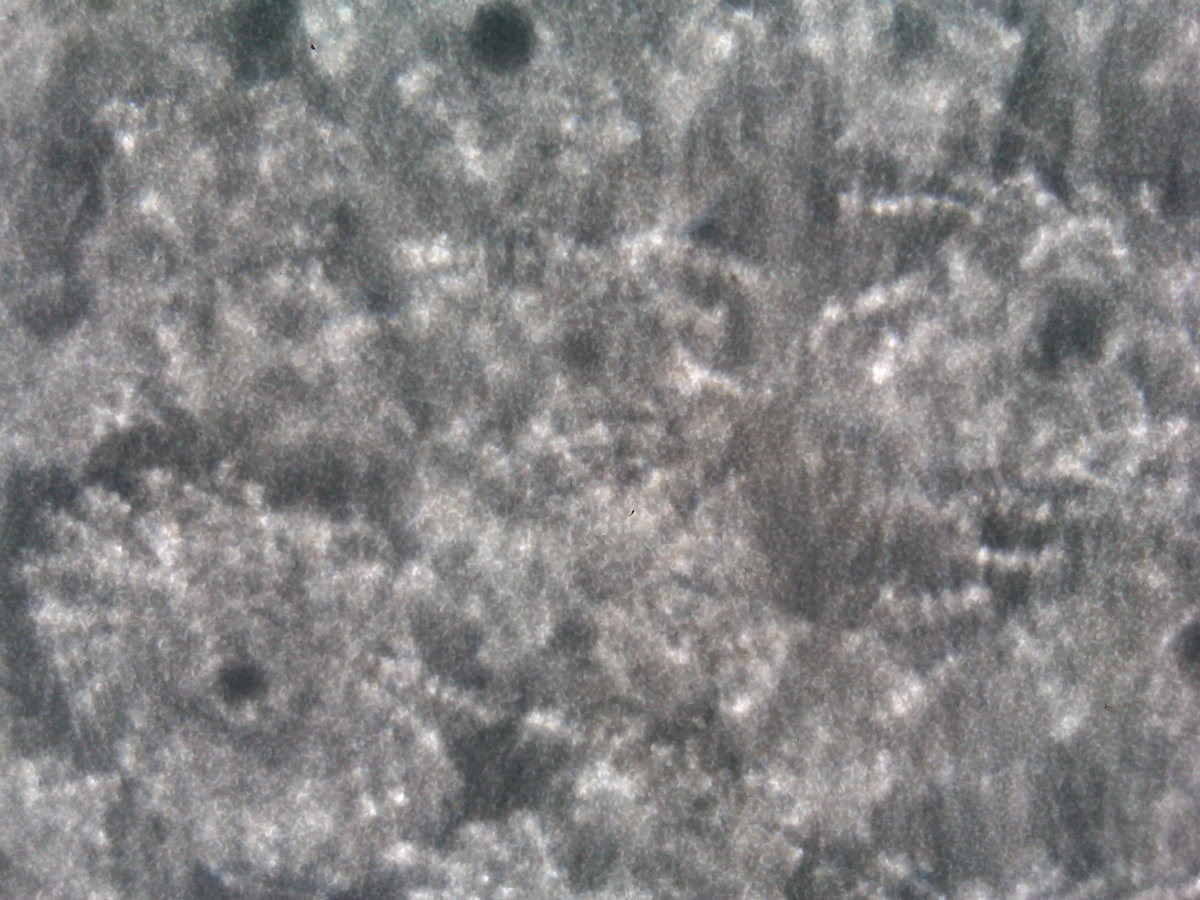 Two parts experimental hip hop, straight from the basement. Evolve brings his anarchist message while Tank wallows through the trenches of divorce. A static blast of HNW based power electronics followed by a meditation on swirling synths. Originally released as part of the 3x3" tour split with Instinct Control. Collaboration between the two artists. Junk, lo-fi harsh noise and tape machin circuit manipulation. Originally released as part of the 3x3" tour split between the artists. Highly political digital hardcore/gabber the group has always been known for. Combination of live material and studio recordings. Includes a cover of The Mob.