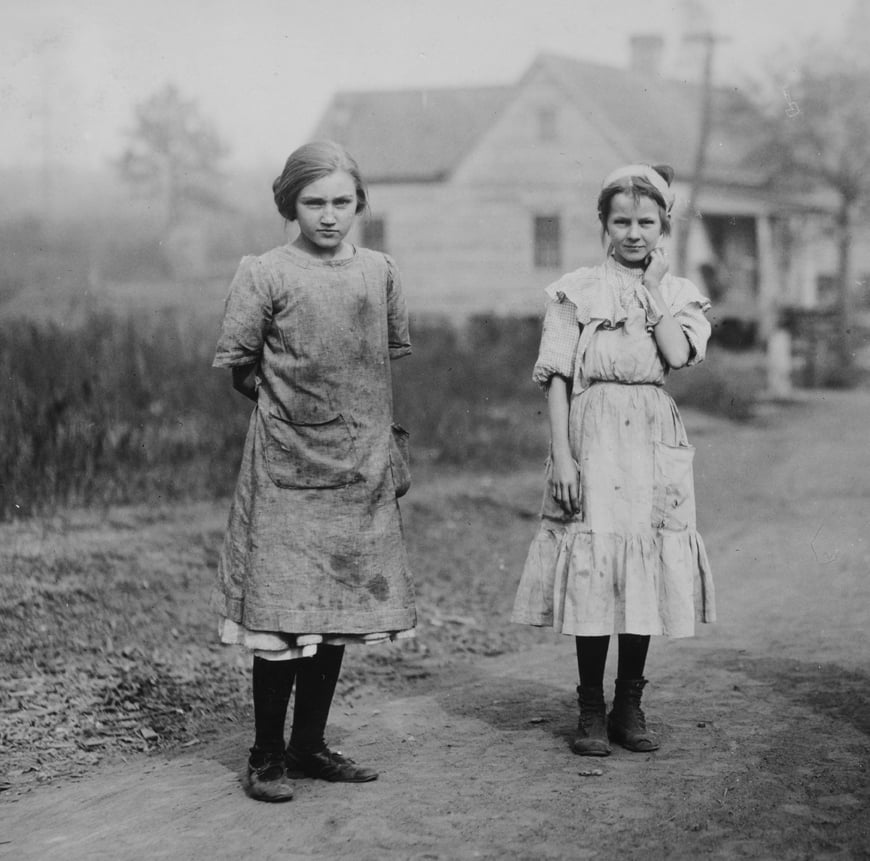 Surprisingly enough, a good place to start with Gerritt Wittmer’s “I Believe” LP is in the modus operandi of pop music. For most platinum selling artists, the trick of the trade rests on the ability to completely strip every song of its individual signifiers and leave nothing but a contextual frame into which the listener can pour their own details. A love song about a particular person’s break up holds close to no appeal beyond the songwriter themself, but a song about break ups suddenly speaks to everyone who has ever had their heart broken (which is almost everyone). In this sense, a song about nothing suddenly becomes a song about anything for anyone.

To a certain extent, Wittmer pulls the same sleight of hand on “I Believe” but changes one key detail: he doesn’t strip the album of its individual signifers but instead buries them under layers of mystery. This gesture produces a sense of cognitive whiplash on every listen by deceiving the listener into thinking that they may find themselves within this record, only to violently push them back out while simultaneously sounding a warning that this place isn’t for you. Fragments of Wittmer subtly peak through the folds, revealing a terrifying and hopeless worldview that can only be described as inhospitable at best. Maybe it’s best that the listener remains far away from the core thematics of these compositions.

This deceptive nature in every sound, lyric, and compositional choice as each new element of leaves the listener guessing at its significance. The opening sample on the B side sounds like someone saying “Hi,” but how can you be sure? What are they actually saying? And what does it mean to Wittmer? Every sample on this record produces the same effect. The ringing phone, the skipping record, the industrial clatter, all of it hides so much significance and reveals so little. So much so that the identity of many of these sounds remains shrouded (is that a synth swell or someone screaming?). All of them repeating over and over without gaining a modicum of clarity.

But beyond this guessing game lies the devastating core of the album: while the listener may not understand the significance of these disparate elements, Wittmer knows them all too well. And each repetition inflicts its trauma again. For the listener, every pass through these sounds lessens the impact as they meld into a singular soundscape. Yet one can’t help but imagine that the exact opposite happens for Wittmer, these moments becoming sharper and more devastating.

And then the record ends, its last moments stripped of any ornamentation with Wittmer speaking directly to you. Haunting phrases like “no chance for me, there’s nothing inside” barely croaked out in a delicate, fragile whisper. “I Believe” ends on the refrain “you exist in my mind,” letting the listener know that Wittmer saw you the whole time. He knew you were there, listening and searching. And now you have no choice but to return the favor:. as thought, Wittmer now exists in your mind, as much as you exist in his, and there’s no turning back (or away) anymore.

Devoid of comprehensible signifiers, “I Believe” isn’t an album that anyone finds themselves in. Instead, it’s an album where you and only you exist in communion with the artist. A communion as terrifying as it is intimate.

Sound samples for this album do not exist online. You can order the album here.

FTAM events in January and February

Hello everyone! So FTAM is hitting the ground running in 2019. We've already got our first show in the…

Everyone's favorite end of the year tradition. Here are my favorite albums from the past year, excluding albums I…