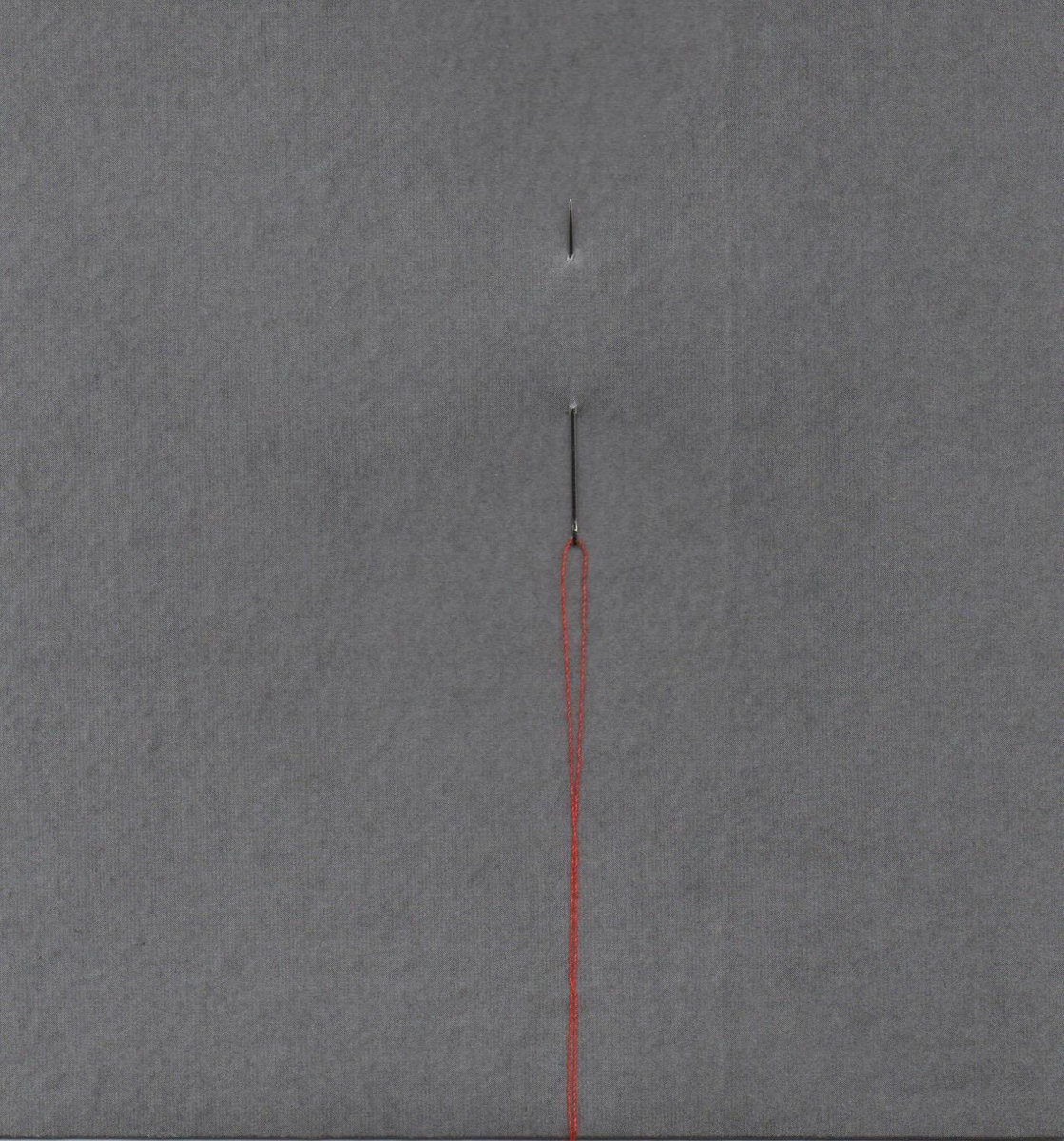 I have decided to periodically use this page to promote music I have had no hand in making or distributing. I will be writing reviews of works I find highly inspiring and incredibly valuable in current experimental music. This is the first of those reviews.

Of all the buzz words that surround noise and experimental music, “focus” and “control” seem to be the most protean. What qualifies one artist as focused can vastly differ from the attributes that earn another the same accolades, making these terms seem almost meaningless. The issue seems to revolve around an inability to quantify either. How does someone determine if a musician has more or less focus than another?

That being said, I find it hard to not talk about Sarah Hennies’ “Gather & Release” without talking about either of these things. However, the release itself manages to provide an internal monitor for control and focus throughout: the encompassing nature of the work and the inextricable quality of each individual sound. Were Hennies to recreate this work without the level of focus or control present on this release, the monolithic nature of the longer passages would crumble and the sudden dynamic shifts would prove ineffective. This release gracefully delivers on both fronts.

The opening passage from Gather, the first of two tracks, exemplifies these qualities. The piece opens with a field recording taken from Buttermilk Falls State Park, a barely audible hiss of water and wind. Slowly, from behind this recording, emerges a single note repeatedly drummed on a vibraphone. So slowly, in fact, that it takes minutes to distinguish the two sounds. The intense drilling of the vibraphone and the highly delicate field recording fluidly blend together, starting as one presence until the former eventually overcomes the latter and the two sounds finally sound distinct. But at this point the tipping point has faded. Where these two sound sources finally separated themselves has become completely lost within the composition.

This gesture infuses itself throughout the album, providing not only a showcase of the control and focus of Hennies’ musicianship but also a means to communicate the artistic intent in Hennies’ composition. Even in moments when sonic elements suddenly emerge, like the low-lying sine wave near the end of Gather, they almost immediately sink back into the larger soundscape [EDITOR'S NOTE- Apparently these aren't sine waves, but I'm going to let my original confusion remain published]. These three simple sounds (nature recordings, vibraphone, and sine waves), when combined, ask an incredibly powerful question: when did the natural, human, and technological worlds collapse into one indistinguishable environment? Looking back on our own history, this moment is as undetectable as the musical pivot.

The second track, Release, relies on a similar relation of sound despite the individual elements being far more decipherable. Melodic percussion elements fade in and out before giving way to a bilateral stimulation recording (part of a psychotherapy treatment). A recording of Hennies’ grandfather reciting poetry enters with a honking piece of bowed sheet metal following suit. Suddenly, the collage evaporates and what’s left is a booming drum, mirroring the bilateral stimulation. While Release proves far more personal than Gather, similar types of questions remain: Was the person I am today there the entire time and I just failed to notice? How do all of those moments from the past become the present person I am now?

The frustrating value of all the questions asked within this release is that an answer is damn near impossible. Depending on how we ask the question, the viewpoint from the present, and the answer we hope to get, the conclusion we reach can shift dramatically over and over again. But to ask these questions elegantly and purposefully will always hold a sense of importance. Luckily, we have artists like Hennies who embody the elusive notions of focus and control to help us put a voice behind those questions.

Love for the new batch

The new batch has been out for a minute now, and a few people have been nice enough to…

Hello friends! Back in May, the fine folks at Project Zero and Boston Hassle teamed up with FTAM to…